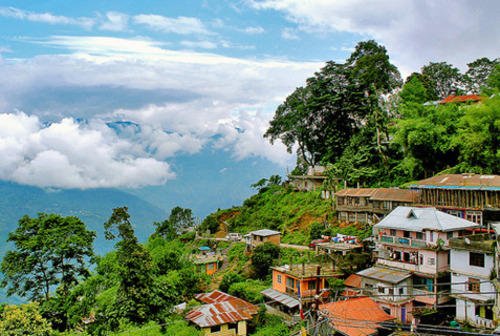 It has almost all agro-geo climatic zones, which provide commercial opportunities for floriculture and horticulture. The state is home to more than 175 species of rare medicinal, aromatic & herbal plants.

Uttarakhand is a state across the Himalayas in North India, known for its Hindu pilgrimage sites. Rishikesh, a major center of yoga studies, was made famous by the 1968 trip to the Beatles.The city hosts the evening Ganga Aarti, a spiritual gathering on the sacred Ganges River. The state’s forested Jim Corbett National Park shelters Bengal tigers and other native wildlife.