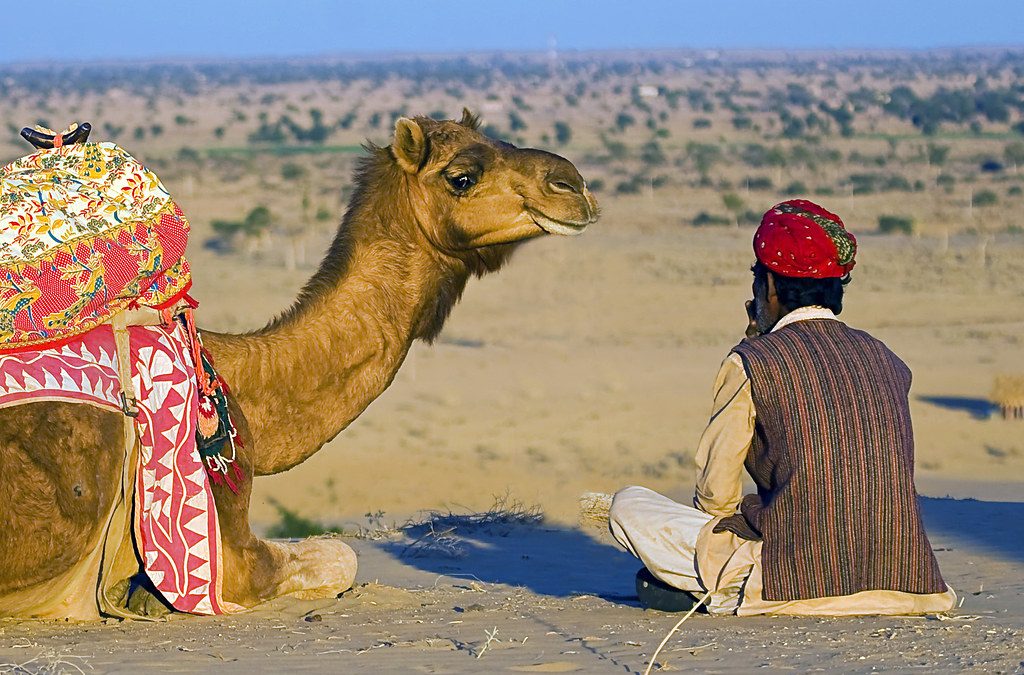 About Rajashthan: Rajasthan, also known as the “Land of Maharajas”, is the largest state in India, covering an area of ​​about 342,233 square kilometers. It has 33 districts and its largest city is Jaipur, which is also its capital. Located in the western part of the country, it shares the northwest of its border with Pakistan and Sindh to its west. To its north are Punjab, Uttar Pradesh, and Haryana to its north-east; Madhya Pradesh is located to its south-east and Gujarat is to its south-west.

The glory of the state is retained by its royal palaces, forts and monuments. The vibrant culture and rich heritage of this principality attracts innumerable tourists from all over the world.