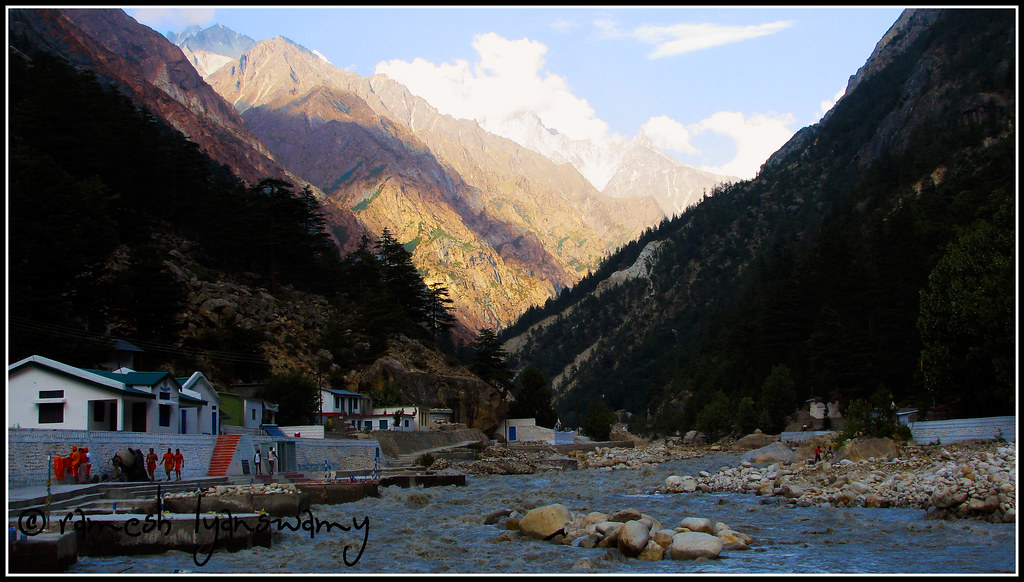 Our driver will pick you up from Delhi International Airport/Railway station and then smooth drive to Haridwar.On arrival check in at the hotel.Evening visit Har Ki Pauri ( On your own ). Dinner and overnight stay at the hotel.

After breakfast check out from the hotel and drive to Guptkashi.On arrival check in at the hotel.Dinner and overnight stay at the hotel.

Guptkashi Guptkashi Enroute you can see the beautiful river Mandakini at Tilwara. The Mandakini river comes from Kedarnath, drive alongside the river to reach Guptakashi, visit Ardh Narishwar Temple in Guptakashi. Check in at the hotel arrival in Guptakashi. Overnight stay at Guptakashi.

After breakfast proceed for Kedarnath on arrival perform Darshan and Pooja .Dinner and overnight stay at Guptkashi.

After breakfast check out from the hotel and drive to Joshimath via Pipalkothi .On arrival check in at the hotel.Dinner and overnight stay at the hotel.

Morning after breakfast,proceed to Badrinath on arrival having a bath in the Taptkund have the Darshan of Badrivishal and spend sometime near the temple . Brahamakapal is significant for Pinddan Shraddh of ancestors (Pitrus).Dinner and Overnight stay at Joshimath.

Morning after check out from the hotel and ,bid farewell to your tour and drive for Haridwar via Devprayag where the Confluence of Maa Alaknanda and Bhagirathi which forms Maa Ganga.Dinner and overnight stay at the hotel.

After breakfast check out from the hotel and drive to Delhi.