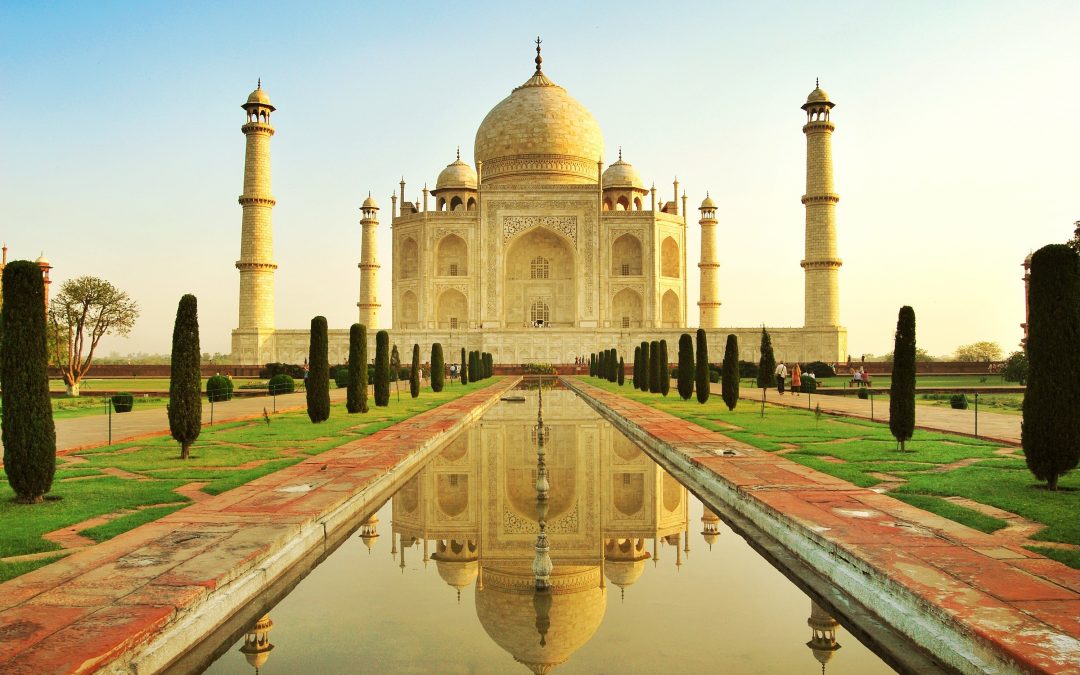 Morning Our driver will pick you up from Delhi Airport/Railway station and then smooth drive to Agra. Enroute visit Sikandra for photo stopover. “Sikandra” was built by the Great Mughal Emperor Akbar, It is rich in architecture & constructed mainly from a deep red sandstone, enriched with features in white marble. Continue drive to Agra which is 12Kms from Sikandra. On arrival check-in at hotel. Rest of the day at leisure or you can explore the local market.Dinner and Overnight stay at hotel.

Morning after breakfast proceed for the sightseeing of Agra visit Taj Mahal The Taj Mahal is widely recognized as “the jewel of Muslim art in India” and one of the universally admired masterpieces of the world’s heritage. It was built by Mughal emperor Shah Jahan in the memory of his third wife Mumtaz Mahal. The Taj Mahal incorporates and expands on design traditions of Persian architecture and earlier Mughal architecture. It took 22 years to complete.
In the afternoon we will take you to visit Fatehpur Sikri which was served as the capital of the Mughal Empire from 1571 to 1585. Fatehpur sikri was built by the orders of the Mughal Emperor Akbar. While Akbar himself was illiterate, he took a keen interest in literature, architecture, and the arts. Dinner and Overnight stay at hotel.

Morning after breakfast proceed to visit Agra fort Known as Red fort of Agra.
Later check out from hotel and drive back to Delhi.